A Whitehorse love story for the ages

Picture this: it’s June 1954. The Nunawading Debutante Ball is just around the corner. The debutantes are getting glamorous in their white gowns and their dates are feeling the nerves as they prepare to escort them.

Bruce Fisher and Pat Robinson attended the ball on 16 June 1954.

As per tradition, Pat had plucked up the courage to ask Bruce to escort her after the pair met at the Blackburn Bike Club.

The Nunawading Debutante Ball was a significant calendar event for families who resided in the former City of Nunawading and City of Box Hill and usually took place at Box Hill Town Hall.

Along with the other debutantes, Pat partook in the year-long process of dance lessons, elocution, perfecting a curtsy and practicing the long walk to be introduced to local dignitaries while the community looked on. When the night of the ball arrived, Bruce wore a suit and Pat wore a traditional white gown made by her mother.

“Bruce and I were both brought up in Whitehorse, spent our teenage years here and participated in many local clubs, so we both felt very lucky that our families could support us attending the ball,” said Pat.

Just three years after attending the ball, Bruce and Pat tied the knot. The happy couple have been married ever since and still reside in Whitehorse. 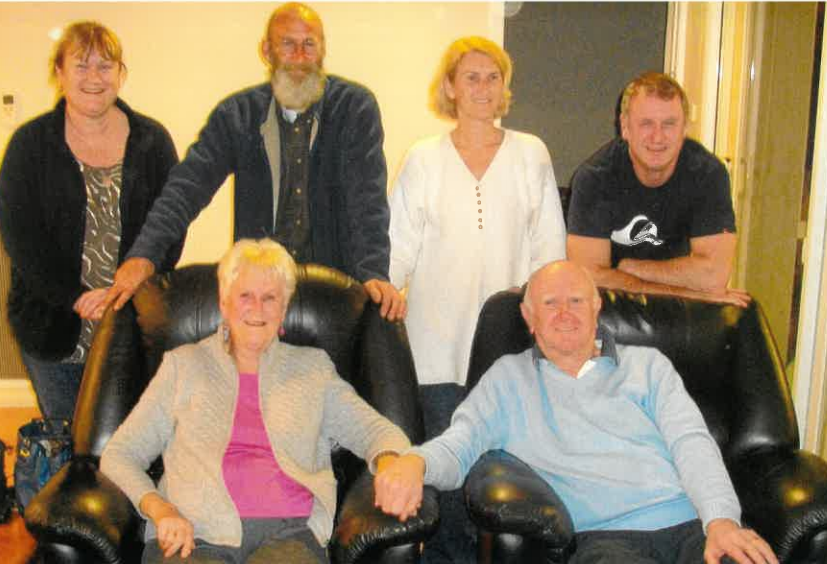