It's time to gather on the grass and move to the music! We have a great line-up of performers for you this year at the Whitehorse Australia Day Concert.

Family-friendly activities and food trucks kick things off from 5pm, and kids’ favourites All Day Fritz start the concert at 6pm. The Mayor’s welcome and the Australia Day Awards presentation will follow.

Whitehorse City Council understands this day holds different meaning for different people, particularly First Nations people. Our concert is held in the spirit of community, and we respect our community's choice to acknowledge this day in whatever way they choose.

Please note there will be no fireworks at the Australia Day Concert. The Tunstall Park location is not suitable for fireworks due to its proximity to surrounding residential properties.

This is also a glass-free event; thank you for your cooperation.

Wendy’s first professional appearance was at the age of nine at Her Majesty’s Theatre in Noel Coward’s Sail Away. She then went on to performing weekly, on Channel 9’s The Tarax Show, for the following 5 years.

At 16 she became a professional vocalist, signed with Mushroom Records and toured the world with her band Wendy and the Rocketts.

Her TV credits include hosting Wrokdown on Channel 31, the role of Trixie Tucker on Neighbours and appearances in Halifax, Blue Heelers and most of Australia’s live television shows such as Countdown, The Don Lane Show, The Bert Newton Show, Midday with Ray Martin and Kerry Ann Kennerley.

Wendy was chosen to play the title role of Dusty Springfield in Australia’s premier production of I Only Wanna Be with You - The Dusty Springfield Story and toured Australia, New Zealand and The United Kingdom for 6 years.
More recently she formed The Australian Women’s Choir.

Wendy is looking forward to being back among friends and familiar faces, hosting The Whitehorse Australia Day Concert. 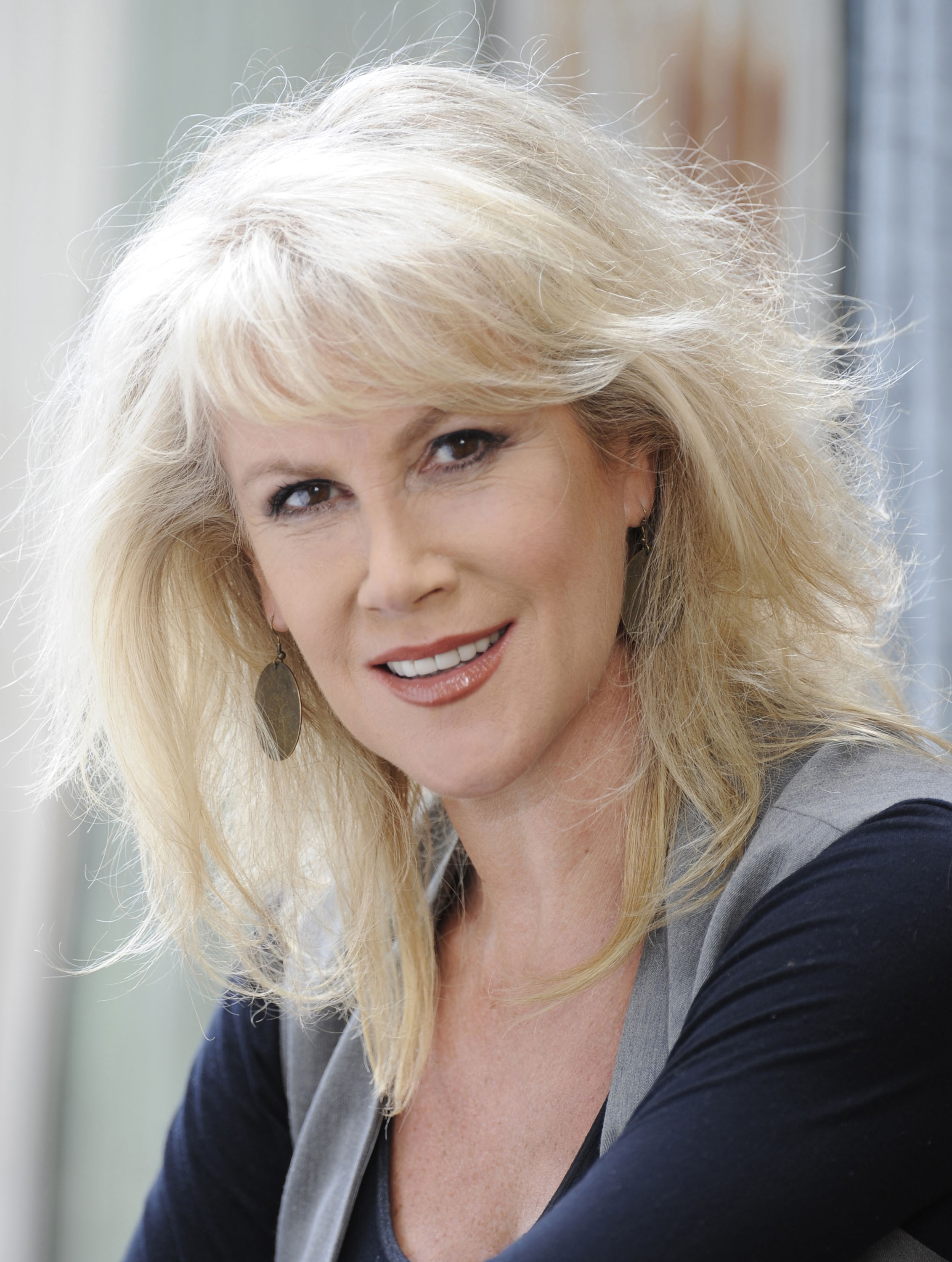 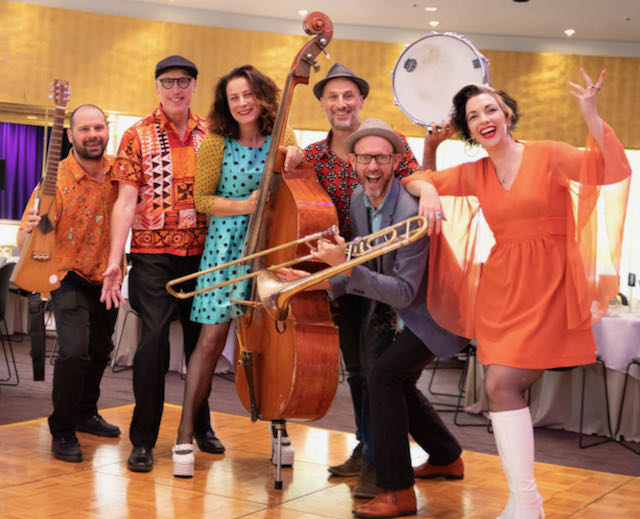 Anthony has appeared in various TV shows including Mornings with Kerri Anne, Sunrise and The Today Show.
Back on his home soil he has been cast for 2 seasons to portray Elvis in the stage production ‘Shake, Rattle & Roll’

Accompanied by a live band, the show will include a lot of Elvis’ major hits and there will be some special surprises for the die-hard fans.

Grease up the hair, put on those dancing shoes and letting us take you on a journey to where rock n roll began! 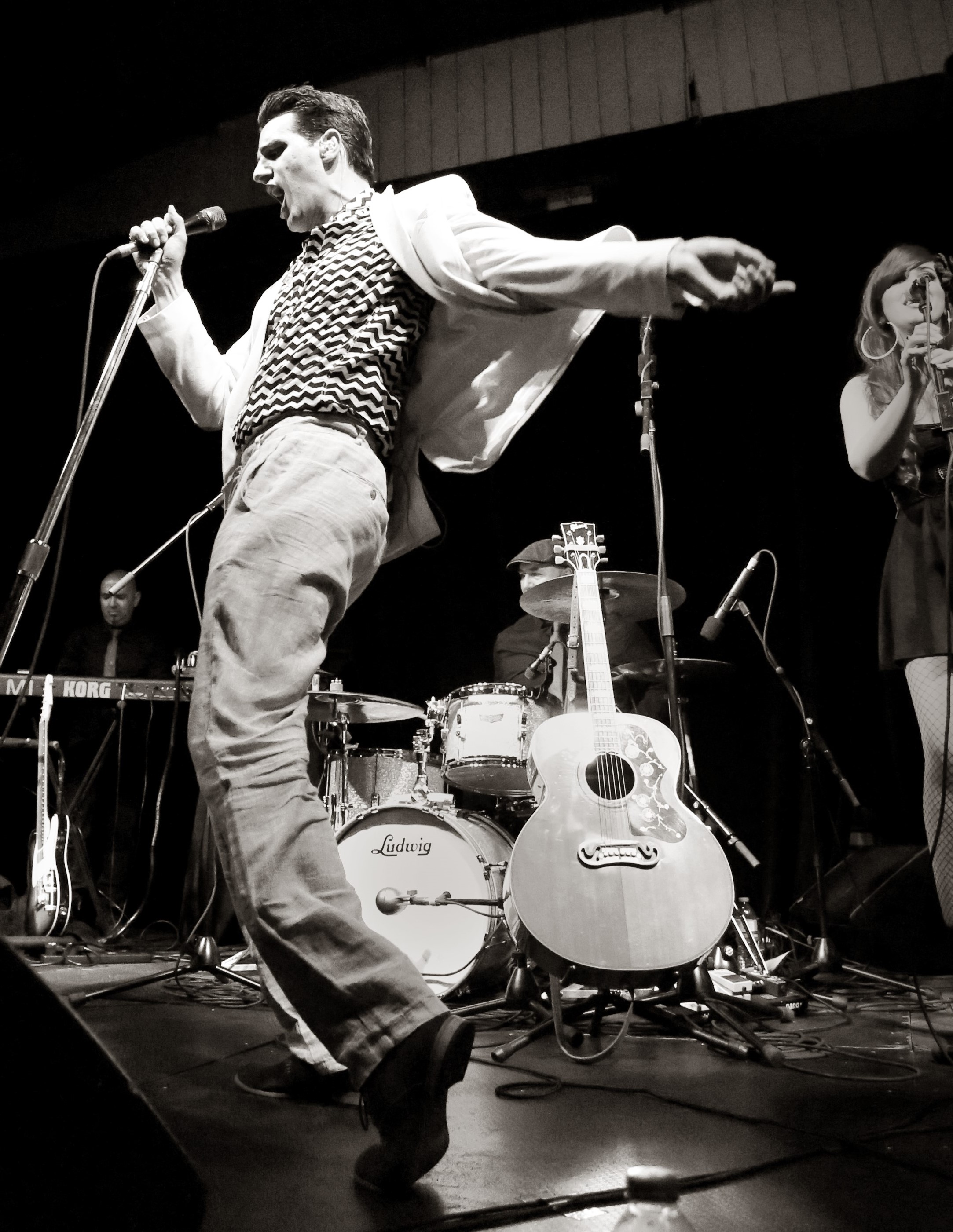 Vaudeville Smash take their name from an 80’s Italian children’s karaoke machine, and will have kids young and old up dancing with an eclectic explosion of funk, flute, sax, synth and groove. 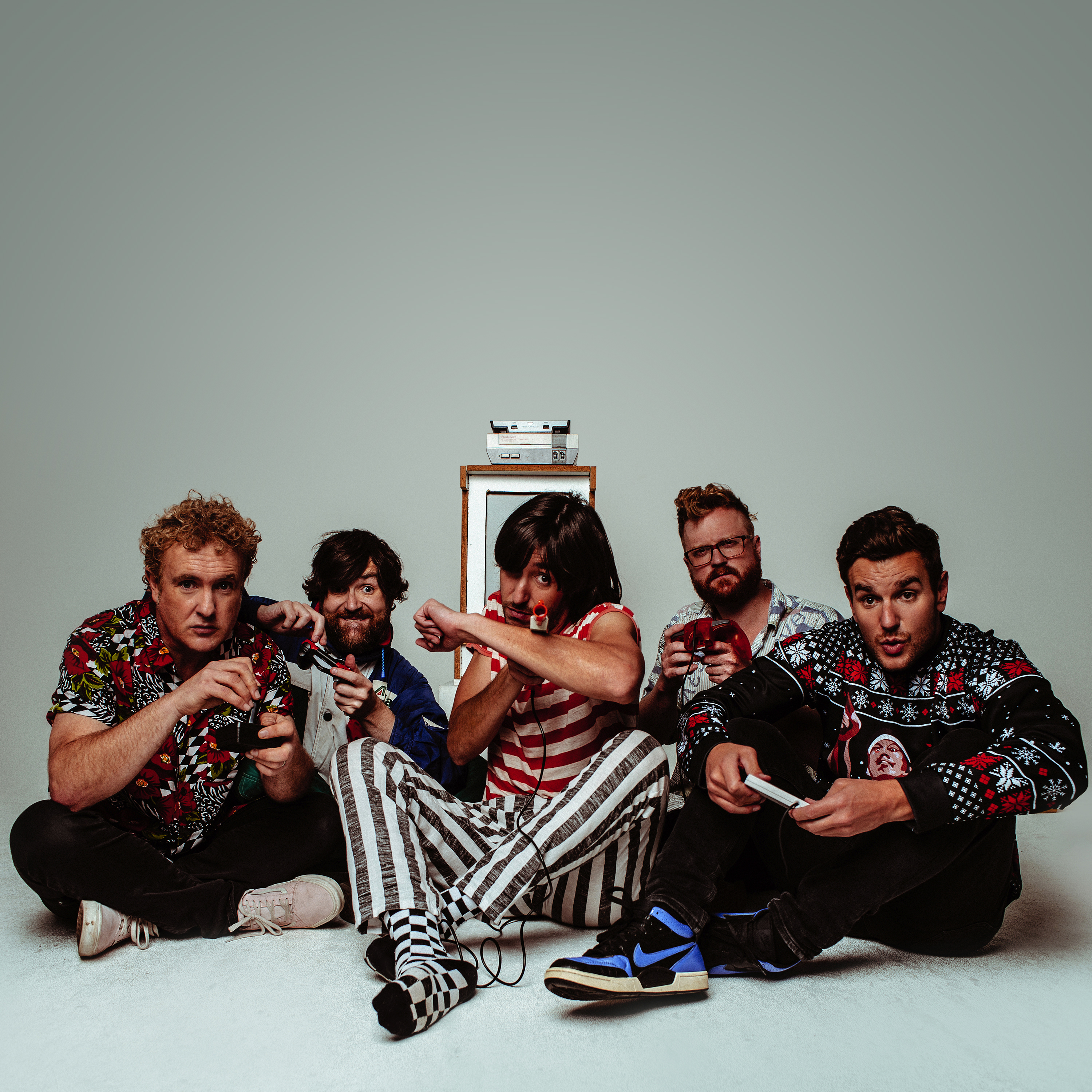 Enjoy a fresh contemporary Country Music sound with 2022 Golden Guitar winners, Darlinghurst.  With a Top 10 Aria album, and broad appeal, they will entertain you with their sumptuous harmonies and unique sound. 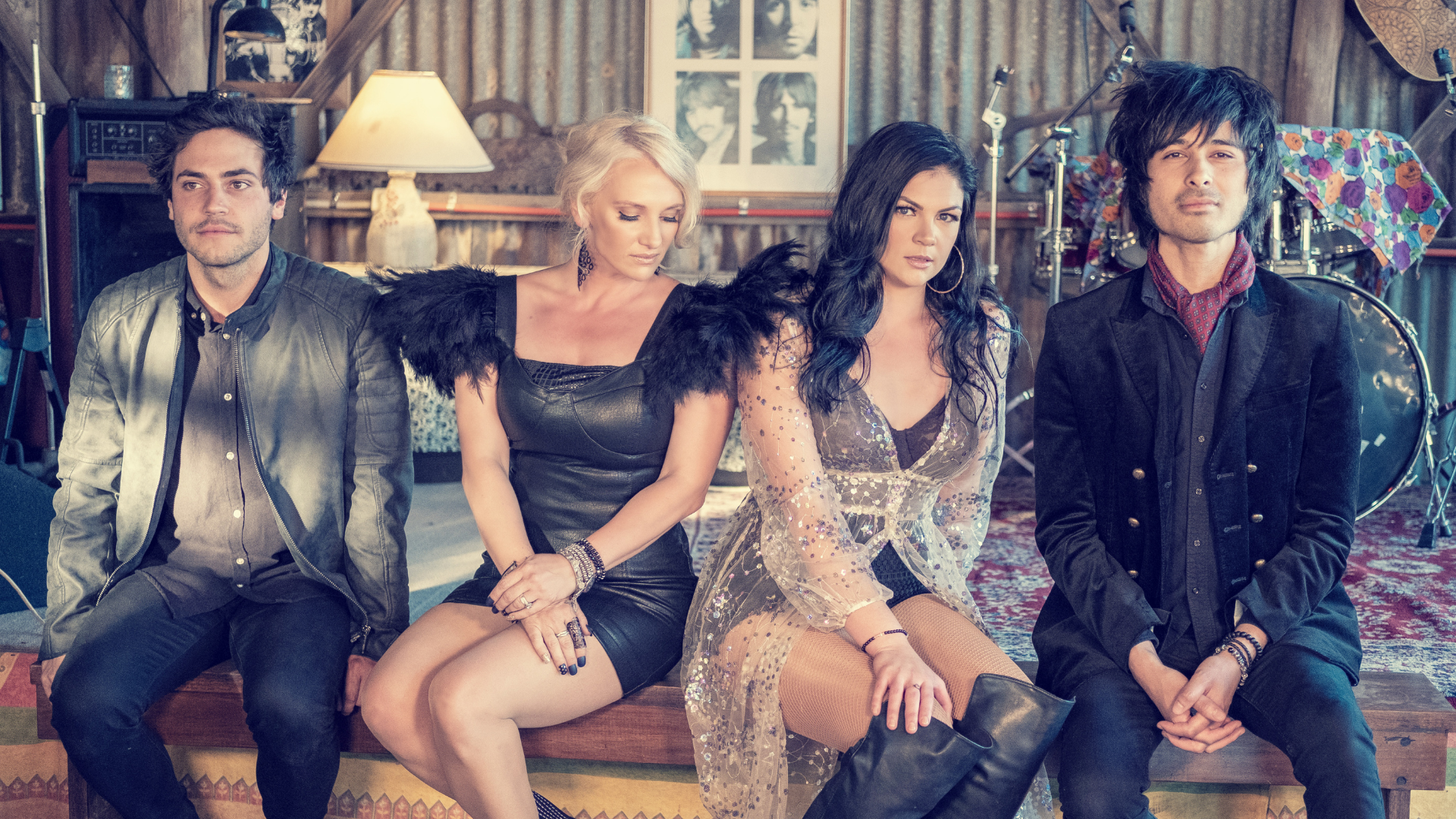 There is limited parking at the Nunawading Community Hub and surrounding streets. Parking is available at the Whitehorse Civic Centre and at Silver Grove. Attendees are encouraged to walk, cycle, or take public transport. 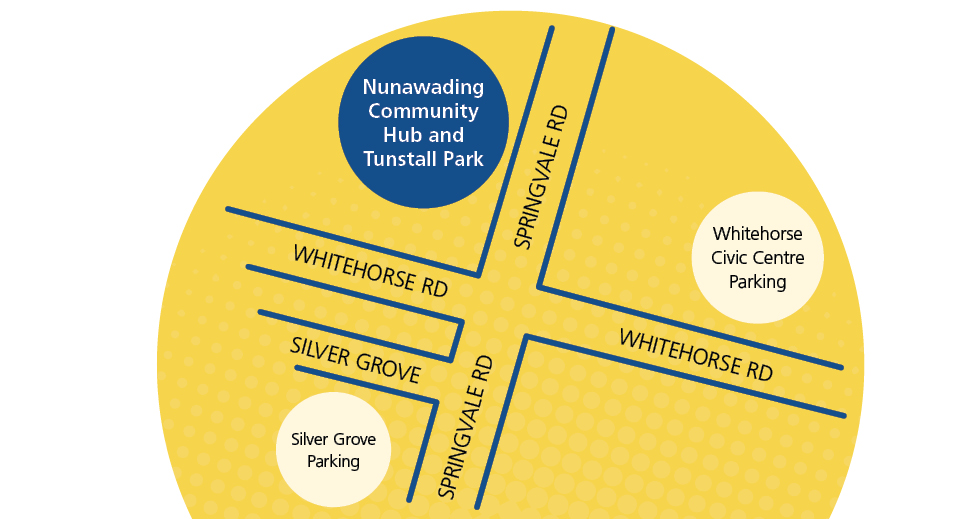 The 2022/23 Whitehorse Festival Season Food Vendor Expressions of Interest have now closed. To be added to the mailing list please email arts@whitehorse.vic.gov.au.

If you are a local business interested in learning more about sponsorship opportunities, please contact Council's Festival Coordinator on 0407 841 024 or arts@whitehorse.vic.gov.au. 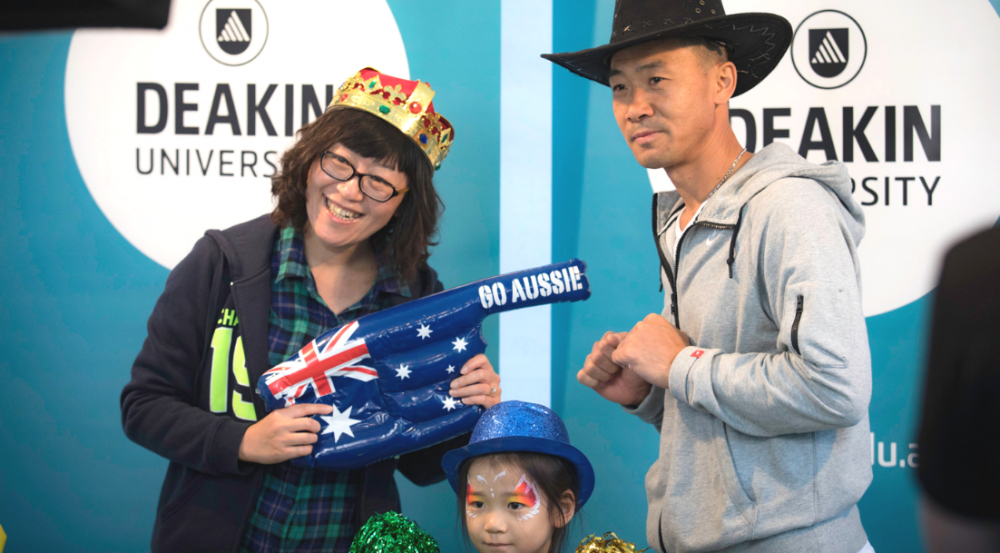 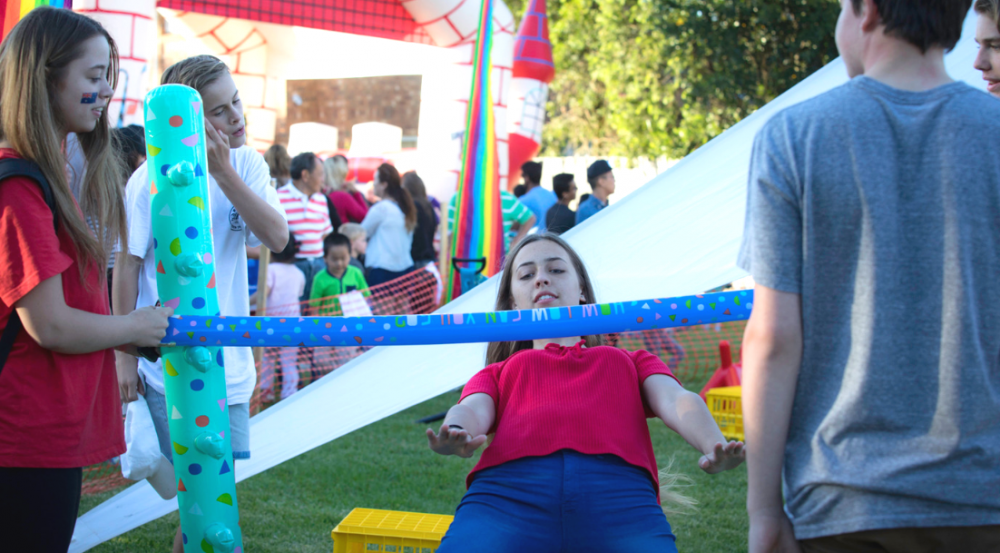 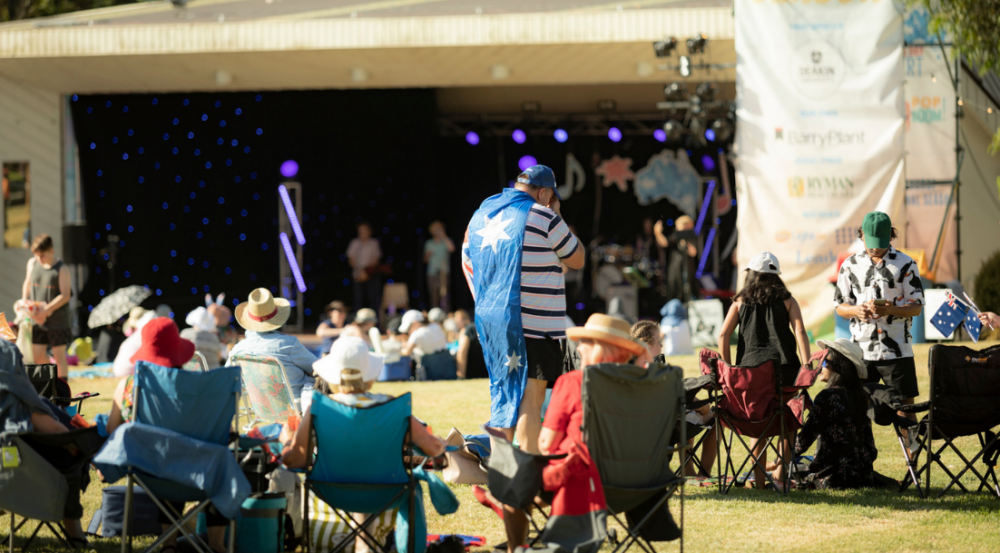 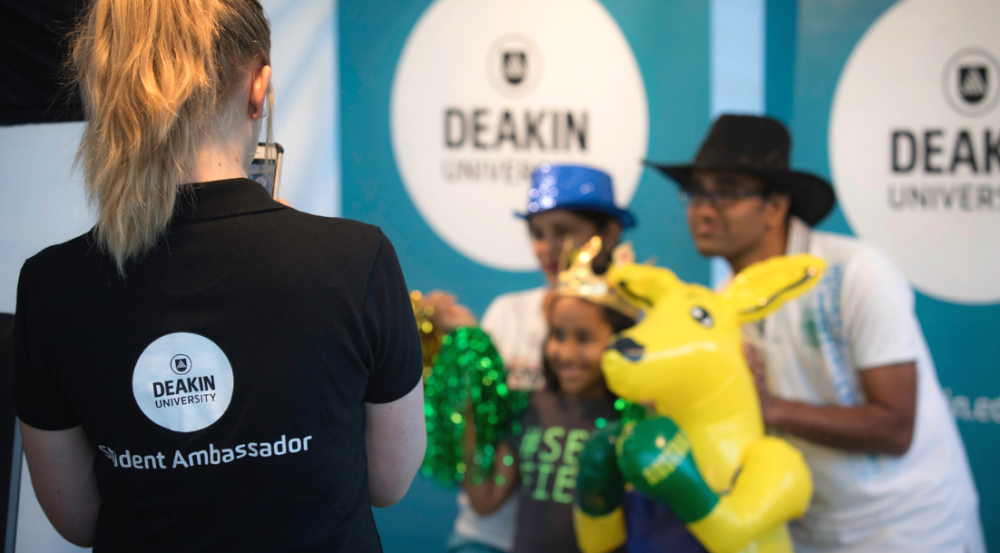 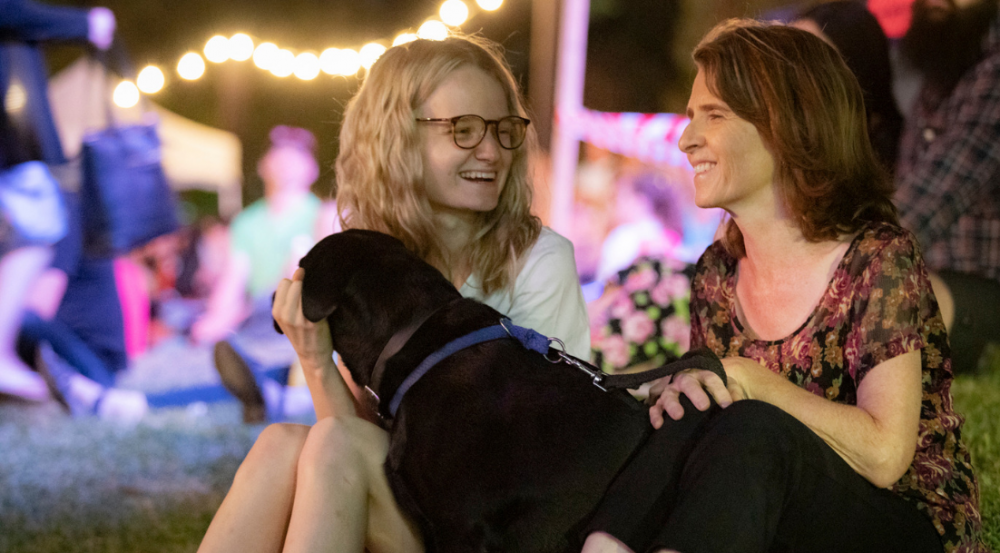 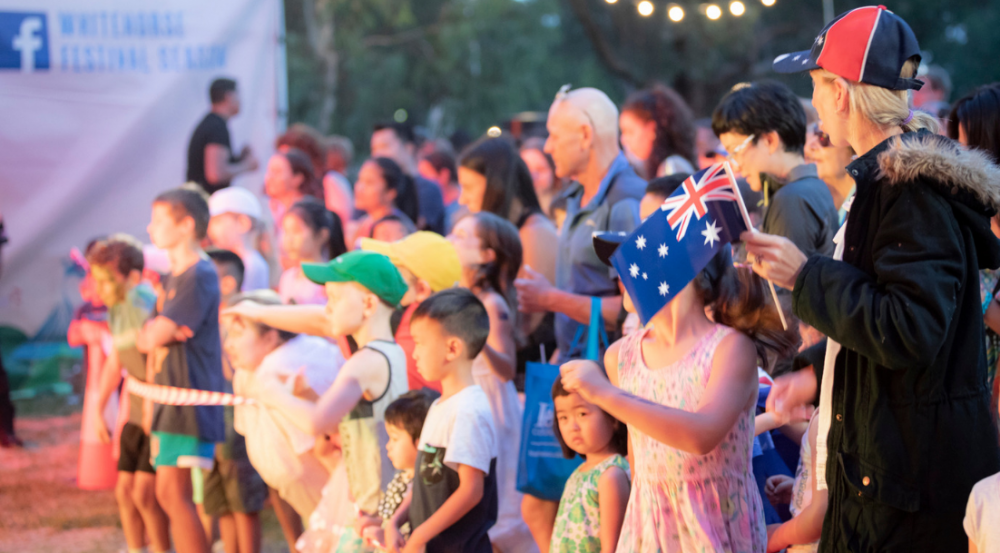 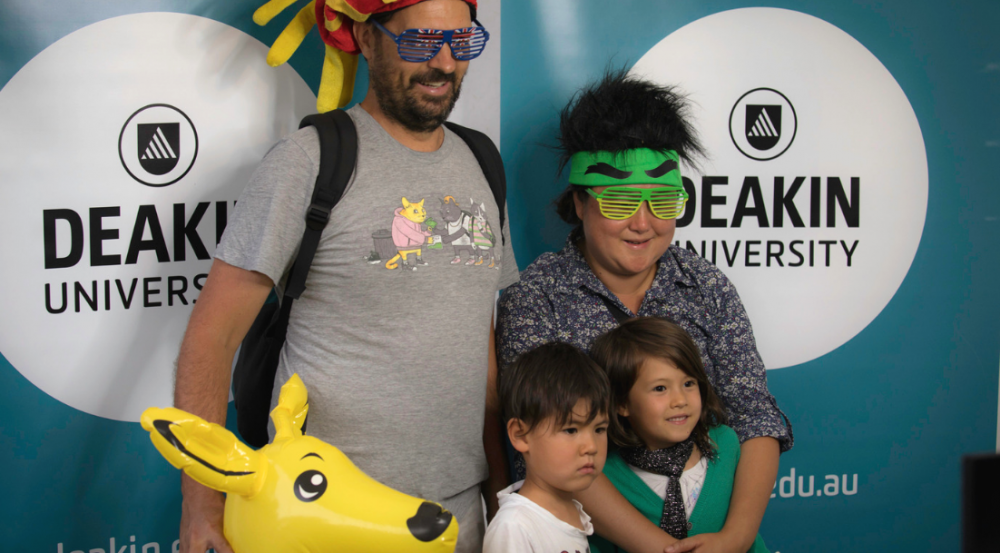 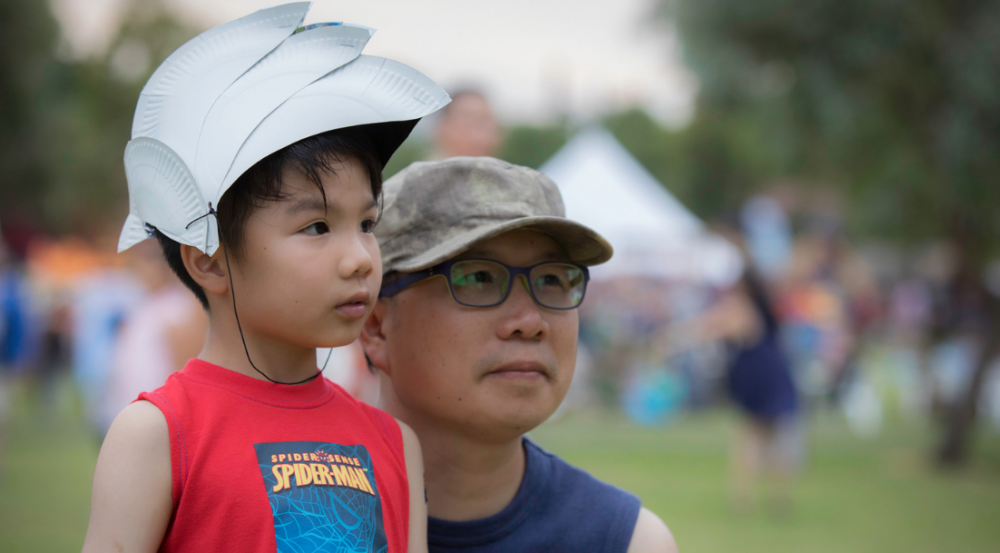