Whitehorse City Council is led by the Chief Executive Officer who operates under the guidance of the elected Council.

Council delivers its services to the community through five departments, each of which is led by a Director. 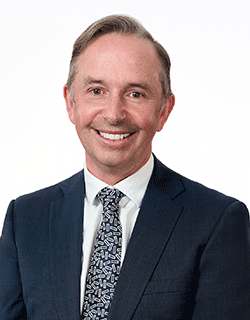 Simon has worked in Local Government for over 30 years in both inner and middle Melbourne metropolitan areas. He is a Fellow of the Planning Institute of Australia, LGPro and Institute of Managers and Leaders (IML), a member of the Victorian Planning and Environmental Law Association, is a qualified Urban Planner and holds a Master of Business Administration (MBA).

Areas of responsibility: The CEO is responsible for the overall management and performance of all Council operations. The four Directors and Executive Manager report to the CEO. 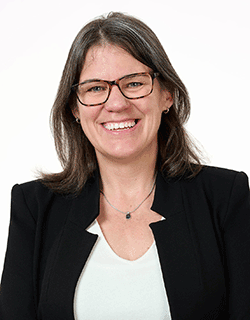 Lisa joined Whitehorse in August 2021 as Director Community Services having worked in a senior leadership role at Hume City Council for many years and most recently as Director of Community Services at Golden Plains Shire Council. Lisa has a Master of Organisational Leadership and is a graduate of the Australian Institute of Company Directors. 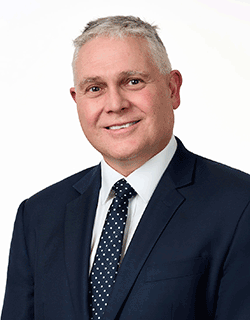 Stuart is the Director Corporate Performance at Whitehorse City Council and commenced May 2017.

Stuart is a senior finance executive with extensive domestic and international experience in the corporate, private and public sectors with proven expertise in functional leadership and business enhancement.

Stuart has held a number of senior executive positions prior to joining Whitehorse including Finance Director and Vice President Finance for a number of international companies.

Stuart is a Graduate of the Australian Institute of Company Directors and a CPA.

Areas of responsibility: finance and corporate performance, strategic communications and customer service, governance and integrity, IT and people and culture.

Steven joined Whitehorse in February 2020 after over seven years as the Director Environment, Recreation and Infrastructure at Bayside City Council. Prior to this he held Manager positions at Boroondara City Council and Nillumbik Shire Council. Steven has more than 20 years’ experience in these senior leadership positions. 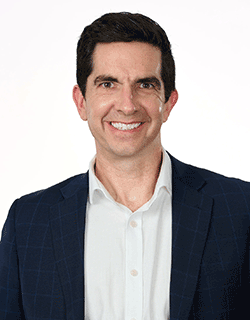 Jeff came to Whitehorse in 2007 following seven years at Bayside City Council. Jeff has held different management positions at Whitehorse, including Assistant Manager Statutory Planning and Manager Planning and Building. He was appointed to his current position as General Manager City Development in September 2014. 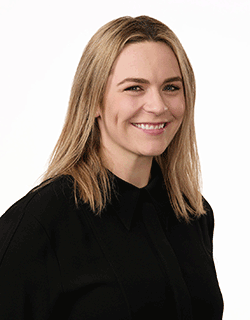