Whitehorse City Council is committed to ensuring that everyone has access to a range of transport options that are sustainable, convenient, accessible, safe and enhance the liveability of the city.

This includes options like walking, cycling, using public transport as well as by motor vehicle.

Learn more from our Transport Factsheet.

The information below outlines Council's strategy for improving transport in Whitehorse, including Box Hill ITS (Integrated Transport Strategy) document.

The Box Hill ITS ( PDF 14.79MB) provides a plan to improve the transport options to get to and get around Box Hill, with an emphasis on improving the walking environment, cycling options, advocating for public transport improvements, and managing vehicle use. The ITS aims to ensure that Box Hill continues to be a great place to live, work, visit and meet family and friends.

Many of the transport networks are managed by the State Government, such as:

Council is an active member of two advocacy groups, the Metropolitan Transport Forum and the Eastern Transport Coalition.

The ETC aims to work with Federal and State governments to ensure the economic, social and environmental wellbeing of Melbourne’s outer east. 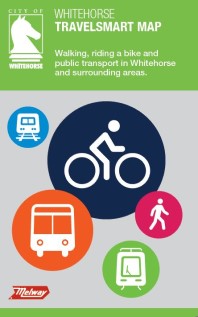 The TravelSmart Map is a pocket sized map that helps to plan trips by walking, cycling and public transport. 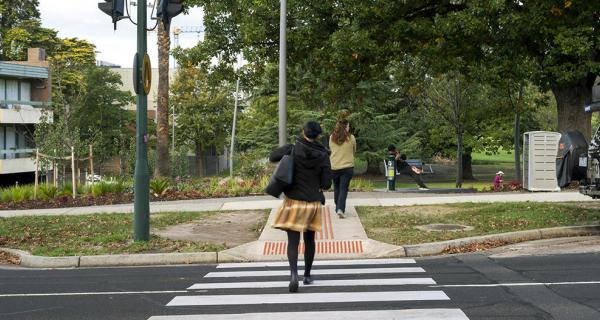 Every trip starts and finishes with a walk (or at least as a pedestrian). Learn more about Walking in Whitehorse 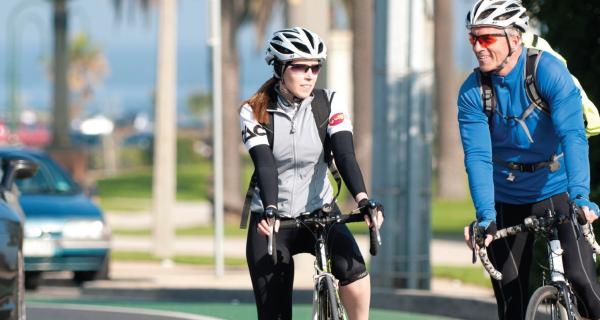 Cycling is a healthy and efficient way to get around. Find out more about Cycling in Whitehorse. 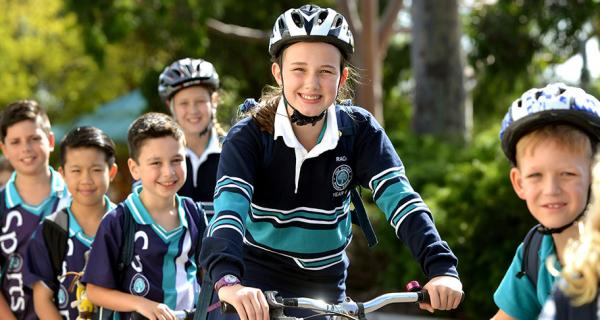 Council offers a range of programs to support safe and active travel to school. Learn more about the Programs for Schools 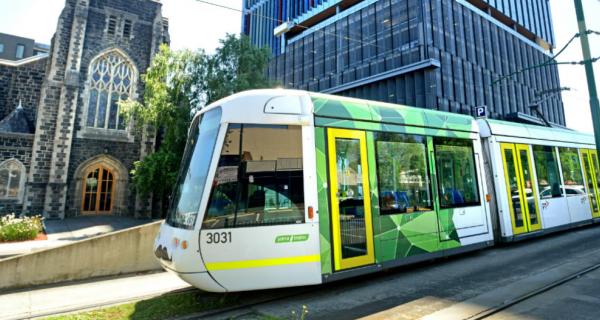 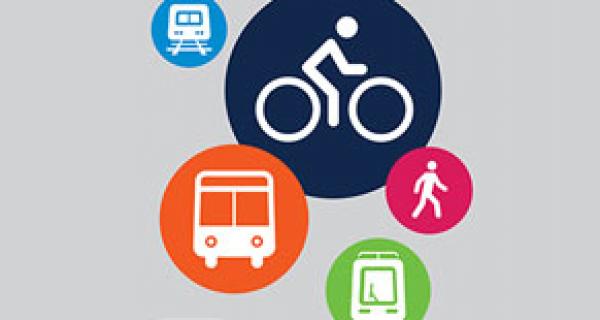 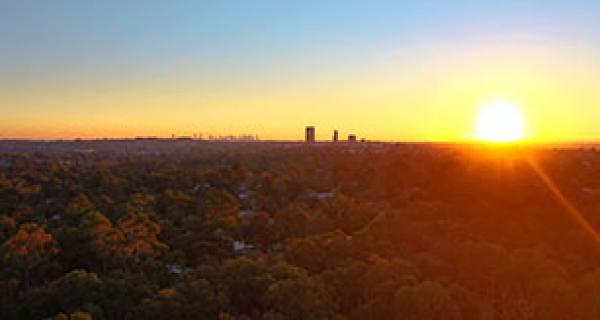