Whitehorse City Council has 11 Councillors elected by residents to govern the city.

Councillors work together to set Council’s strategic direction and to make important decisions regarding the whole municipality. In making these decisions, Councillors consider the views of, and consult with, the community. They also work closely with the Chief Executive Officer and Council administration.

The City of Whitehorse is divided into eleven wards. One Councillor is elected to represent each ward, every four years. The Mayor and Deputy Mayor are elected by the Councillors to serve as the principal ambassador for the city for a twelve-month term.

Visit the Whitehorse Wards webpage for more information on the wards.

The following Councillors were elected in November 2020. 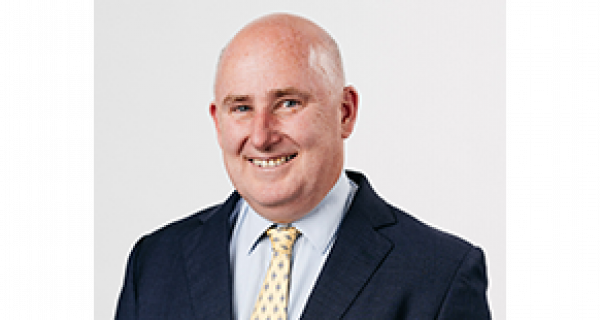 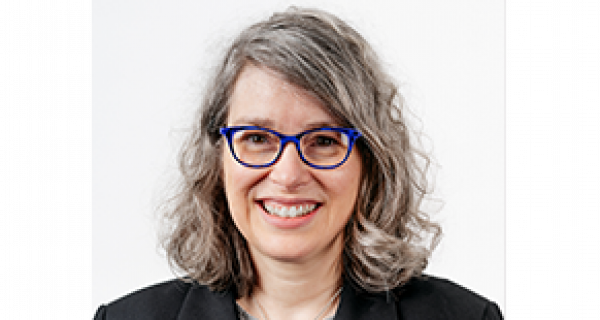 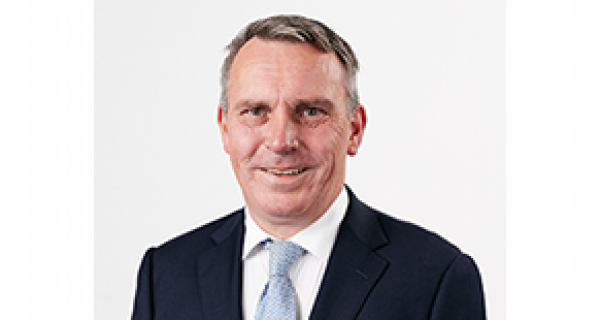 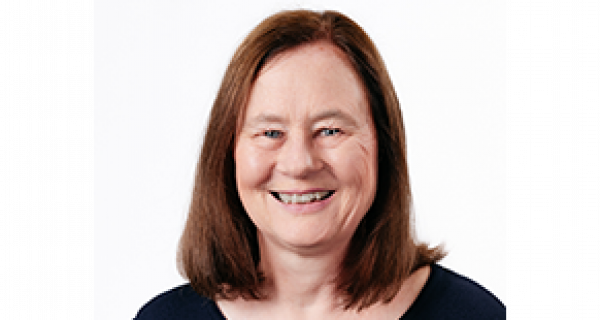 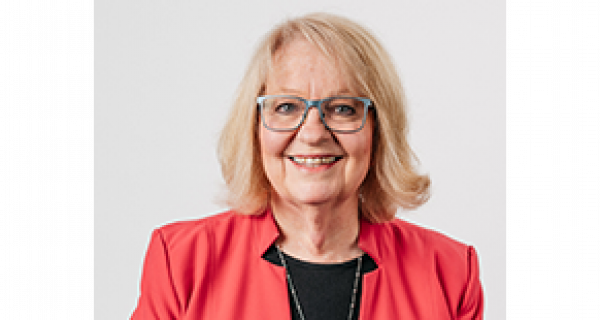 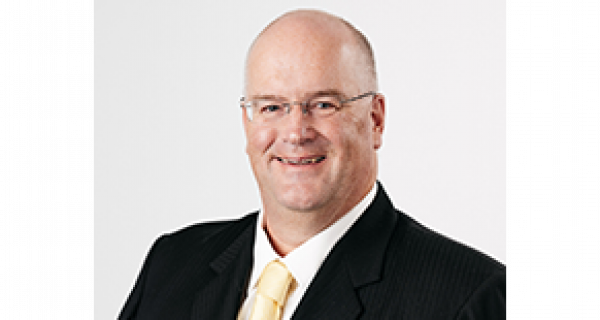 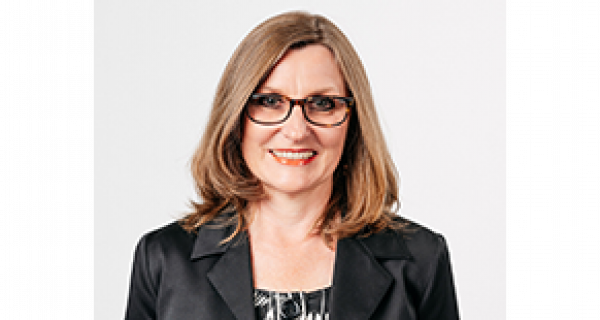 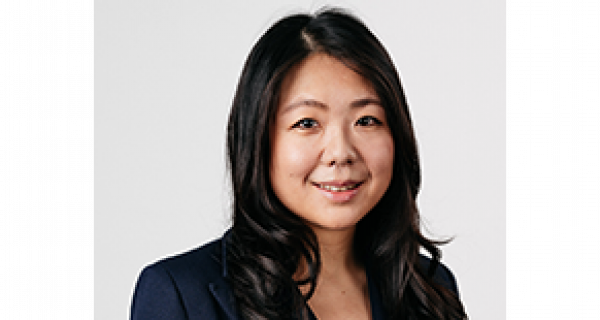 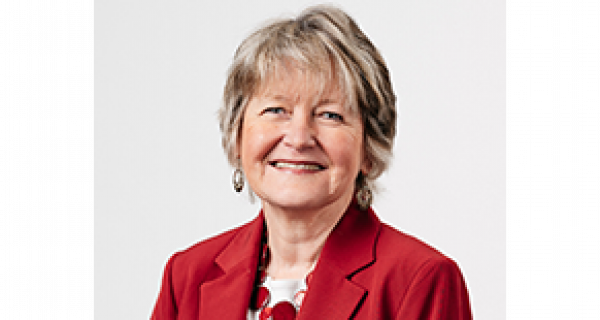 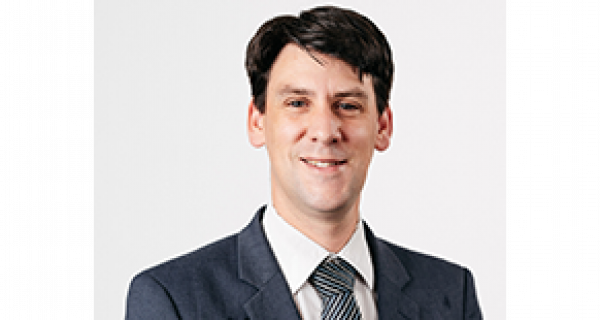 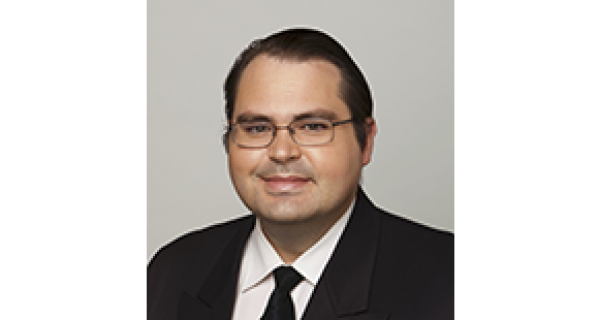